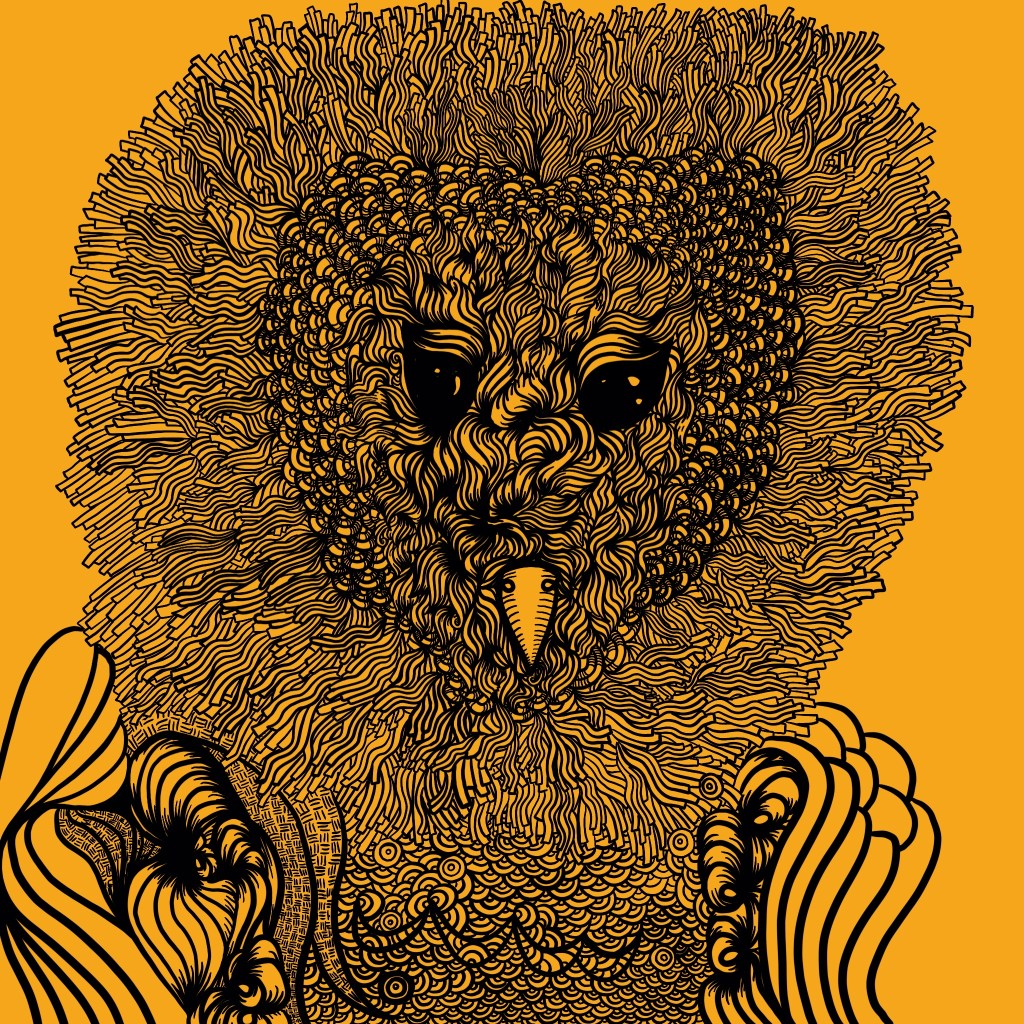 This is my first NFT– which is a digital illustration I created as part of a series of illustration for certain Aesop fable stories. Click on the image above to see it on OpenSea. I initially drew the majority of the illustrations with pen, and then I recreated and expanded them as digital drawings over the course of 3 years.

<strong> The Owl and The Birds</strong>

“Destroy the seeds of evil, or they will grow up to be your ruin.”

The wise Owl continued to warn his bird friends to protect themselves now to avoid harm in the future. The wise Owl noted that there were hunters around that would love to capture or kill the birds. When acorns began to sprout, the Owl advised the birds to destroy the acorns and not allow them to grow. He told them how the acorns could produce mistletoe, and from the mistletoe and deadly poison could be made and used to capture them. The birds ignored her.

Similarly, the Owl advised them to destroy flax seeds that hunters had sown, because they likely wished to use the seeds to entice the birds. The birds ignored her.

The Owl then saw an archer approaching. The Owl again warned the birds that the archer was planning to hunt them, and the Owl believed that the archer created arrows that could easily kill the birds. The birds thought the Owl was paranoid, and continued to ignore her.
The archer laid out some seeds, some of which were poisoned, and then hid. Once the birds started eating the seeds, the poison made it so they were confused and couldn’t fly away. The archer then killed several of the birds.

After this, the surviving birds knew the Owl to be the wisest bird, and they vowed never to ignore her counsel again.