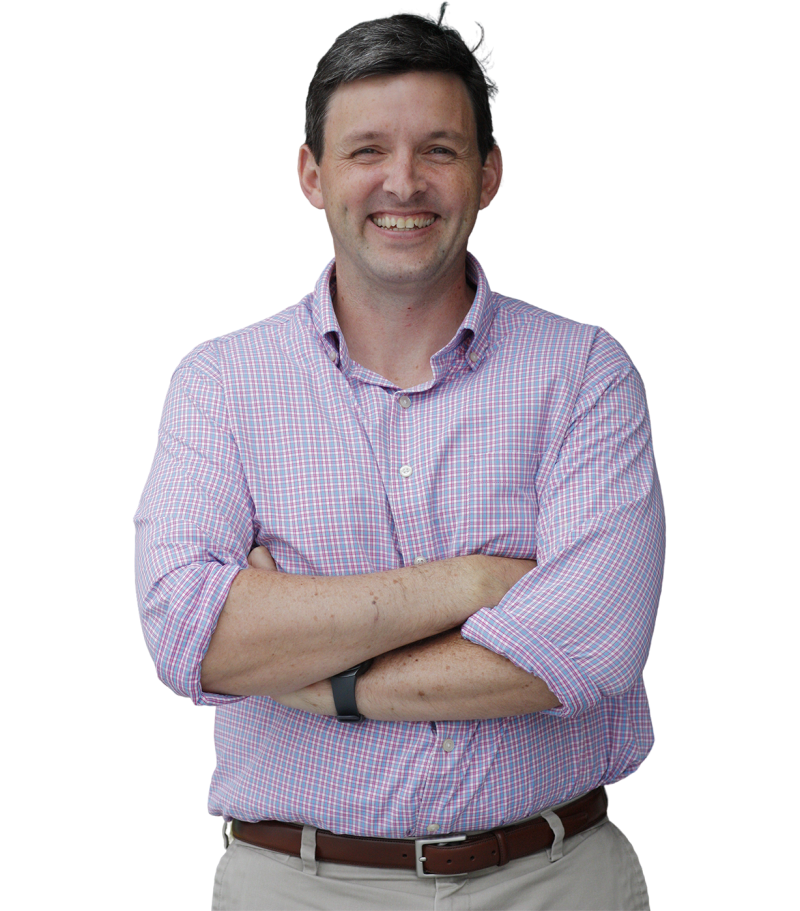 (WXYZ) — “Drawing’s always been a passion of mine,” said Colin Darke. The Grosse Pointe Farms resident honed his creative spirit starting at a young age, growing up in a big family.

“I’m the youngest of five, we’re artists and lawyers,” he said.

A house divided, but also not – because Colin is both an artist and a lawyer, which actually matches another unique aspect of his life.

“Some people become ambidextrous because they break one arm and then they work on the other one a lot. This was just something that came naturally,” he said.

His mother is also ambidextrous, and switching from his left to his right hand and back to his left was just what he did.

After getting a Bachelor of Fine Arts in watercolor, Colin went to law school. It was there that he made a commitment to honor his passion for art more often, not wanting to lose a part of him he loved so much.

“I do the, you know, ‘what would my 80-year-old self tell myself right now?’ … like ‘you gave up on this passion just to focus on a career or focus on this other aspect.’ So then I just committed to myself that, OK, just to make my 80-year-old self happy, I’ll draw every day at a bare minimum,” he said.

Once a self described art snob who heavily edited his own work, Colin said it was when his ambidextrous art took off on TikTok that he realized his ability to freely create didn’t just bring him joy, but others, too.

“I would get DMs and comments saying how people watch the … mirror drawings and the single line drawings, in particular, how they can watch those over and over again and it provides them ease and provides them comfort and joy and wonder. Getting that feedback is even more of a, ‘alright, this is providing value and joy to others. I should lean into it and get over any insecurity that I have about posting,'” said Colin.

Now with nearly 700,000 followers on the platform, Colin continues to foster community through his work.

“Creating a dialog and trying to create wonder is just a big part of why I create,” he said.

His next adventure: finishing up a book he’s been working on.

As an inspired agent of change, Darke is driven to share his knowledge with the world and empower others to hone their talents. His comprehensive collection of “how to” videos are guaranteed to dramatically enhance your drawing or painting abilities and will see you moving beyond creative expression to learning how to use your potential to make a meaningful contribution to the world through art. You’ll quickly understand that the first key to success is investing in yourself – nurturing your body, cultivating a sense of self-awareness, disciplined practice and committing to ‘showing up’ no matter what season you’re in. A daily practice encourages focus, mindfulness, and a purposeful commitment to your personal growth.

Wear creativity on your sleeve and fill your blank walls with inspiration. A multidimensional, ever expanding art experience, Darke’s stunning images have been adapted to a range of top-quality, modern and functional products such as fashion-forward unisex clothing designs, organic cotton bags and sleek tech covers. And remember his commitment to art with a purpose (10 to 100% of profits goes to fight injustice).

OWN YOUR OWN MASTERPIECE

With a prolific body of work, he has impacted millions around the globe. Darke’s two-handed prints are available as magnificent watercolor paintings, bold pen and ink illustrations, or contemporary digital drawings.

CREATE SOMETHING UNIQUELY YOU WITH COLIN

Championing a firm belief that art has the potential to transform a space or elevate a special event, Darke offers commissions to those who are seriously invested in owning or gifting a one-of-a-kind piece. If you are looking for bespoke invitations, announcements, wedding favors or stationery, he will work with you to ensure that your unique vision is realized.

GET LOST IN THE MAGIC

With his affinity to both long and short-form writing, he has illustrated and written a number of eBooks including biographies, self-help, drawing and painting guides, childrens’ fiction, and leadership books.

His largest collection is his re-writing and re-imagining of Aesop fables to provide more contemporary and relevant advice– these stories are particularly designed for parents to read to their children and foster discussions related to life lessons. The beautiful and arresting illustrations for the Aesop Fables Collection are available in a variety of forms to allow you and your family to continue to be inspired by the stories and illustrations including prints, clothing, phone covers and laptop sleeves.

The biography collections — Drawn to Arts, Drawn to Sports, Drawn to Leadership — have captivating illustrations and engaging writing that will enthrall any reader.

To do “good” with the attention his drawings can garner, Colin redesigned his site and store (www.ctdarke.com), and the overall focus of his growing platform is to raise money for local art or STEAM programs, starting with Detroit non-profit Arts & Scraps.

Arts & Scraps works to provide science, technology, engineering, arts, and mathematics (STEAM) education for children in the Detroit area. Starting May 7, 2021, through June30, 2021, Colin will donate 50% to 100% to Arts & Scraps (and if people donate $5 or more directly to Arts & Scraps, Colin will send them his beautifully illustrated retelling of Aesop fables eBook).

Arts & Scraps is a Detroit nonprofit that reimagines recycled industrial materials, inspiring people of all ages to think, create, and learn. Its focus is helping children who live in low-income areas, providing hands-on learning and creative STEAM (science, technology, engineering, arts, and math) programs at their Detroit facility. They recycle 28 tons of materials each year, serving 275,000 children by assisting 3,300 community organizations and classrooms. More information can be found on http://www.artsandscraps.org/. 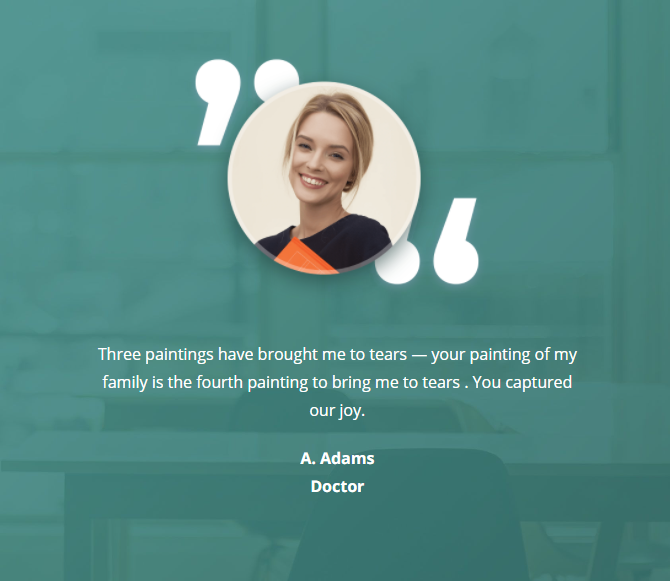 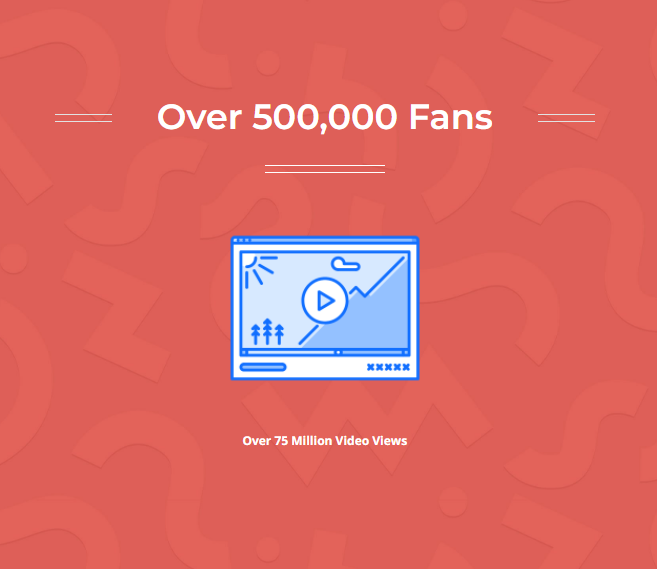