The Sportsman and the Squirrel

You Are Currently Here:Home > Uncategorized > The Sportsman and the Squirrel 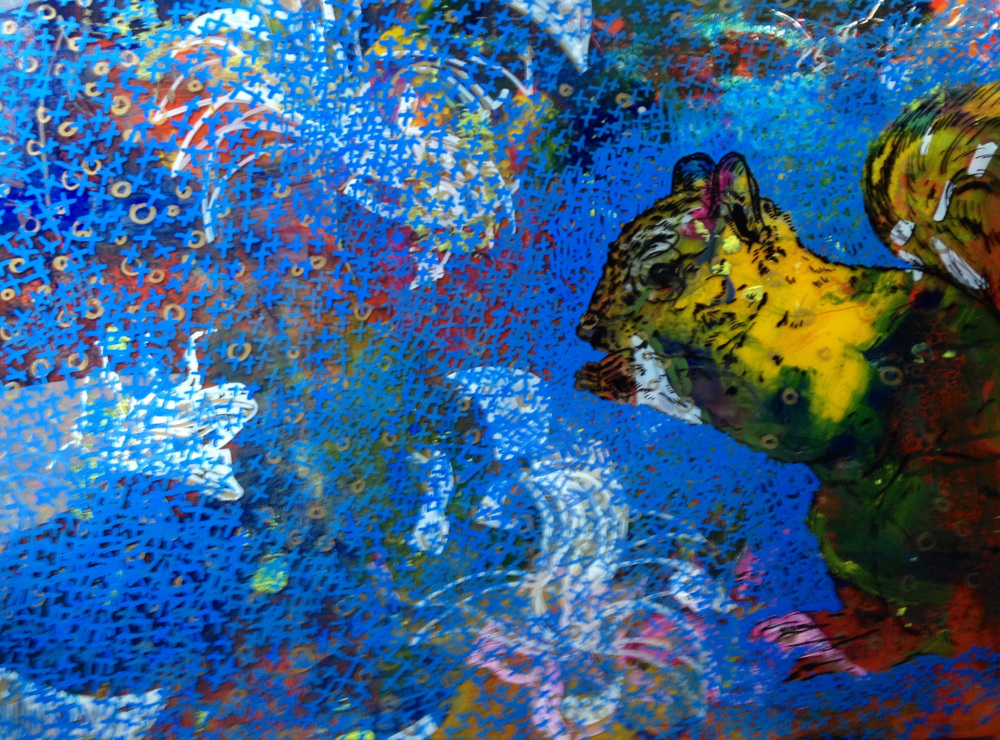 “The Sportsman and the Squirrel”

Currently showing at The Carr Center’s

Art in the City: Detroit Visionaries

This is a fun piece that plays with several layers of stories and imagery.  You can make-up your own story, but this piece was inspired by the following Aesop fable:

The Sportsman and the Squirrel

Sean loved to hunt.  On one particular hunting escapade he shot at a rabbit only to accidently wound a squirrel.  The squirrel was in tremendous pain and tried to climb a tree with his one good arm.  The squirrel just kept falling down.  The hunter felt horrible, so he ran after the squirrel.  Once he reached the squirrel he said, “You poor, poor thing – I will do the noble thing and put you out of your misery.”

The squirrel quickly turned to the hunter, “I appreciate your compassion when you see that I am in so much pain and unable to run away, but I don’t appreciate that you are ignoring the facts in front of you!  It is my desire to continue in this misery and to get away from you!”

The hunter recognized his hypocrisy and he was ashamed of himself.  He decided that he would not put the squirrel out of its misery.  He did, however, send his dog after the squirrel. 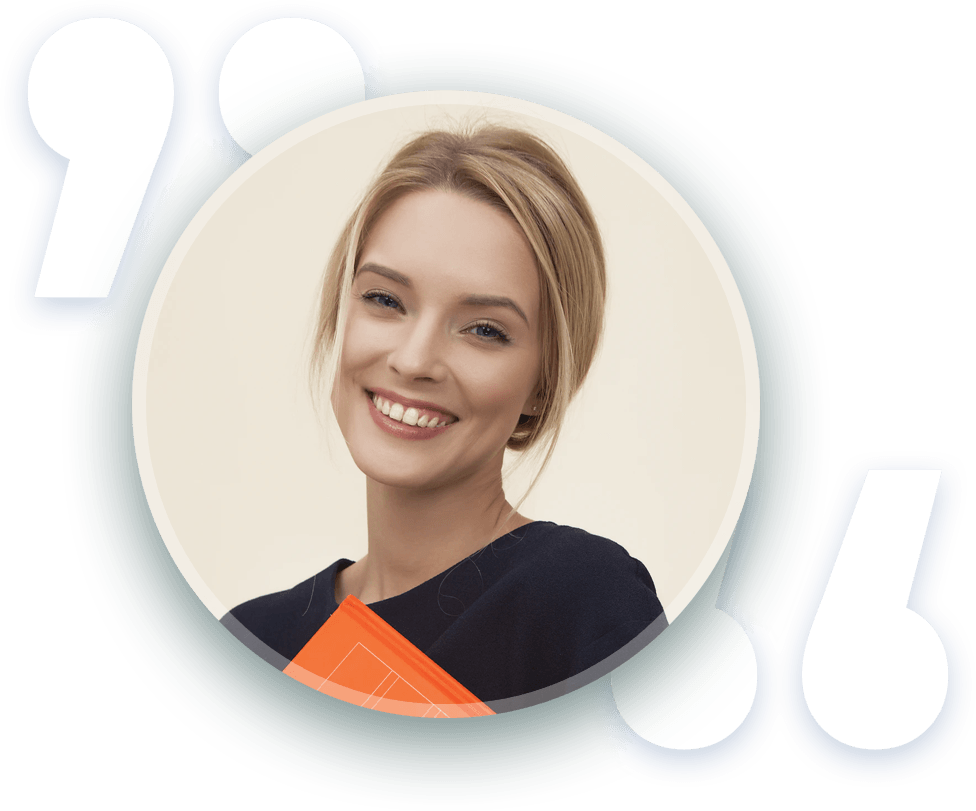 Due to the global pandemic, orders may take longer to fulfill. Apparel can take up to 6 weeks to fulfill while accessories and home & living items are fulfilled in under 4 bus. days. Dismiss